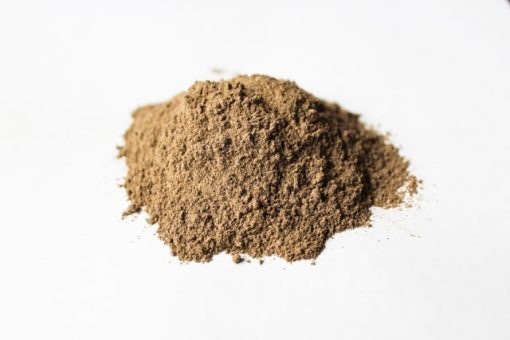 These statements and claims have not been evaluated by the United States Food and Drug Administration and are not intended to diagnose, treat, cure or prevent disease.

There are no reviews yet.

Be the first to review “Ginkgo Biloba powder” Cancel reply