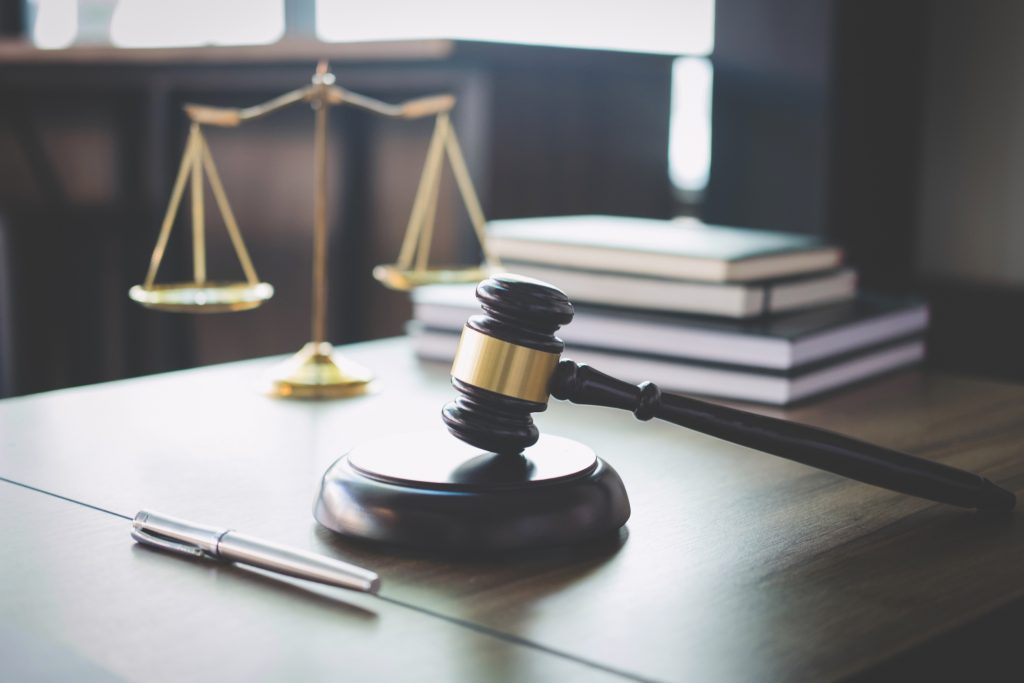 When people discover Kratom they are most often first curious about the Kratom benefits, then about Kratom legality or if they can buy kratom in their state.

The answer is generally yes, Kratom is legal, and there are no laws prohibiting selling Kratom or possession of it.

There are some exceptions to this rule though, as there are some folks who happen to live in one of the few states or cities where Kratom is restricted, or even illegal – as much as we would like to offer services to them we cannot as a law abiding Kratom merchant.

Where does that leave you? Is Kratom legal in your state? Read more to find out!

Kratom’s Current Legal Status in America: Is It Legal in My City/State?

As of 2020, Kratom’s Legal Status is very mixed. Currently six states have bans on Kratom by listing it as a controlled substance. It is illegal to sell or possess Kratom in these states. In addition to these states there are also some counties and even some municipalities that have restrictions on Kratom. There is usually pending legislation both for and against the legalization of Kratom so we recommend checking AKA’s resources to get the very latest status on Kratom legality in your location.

States where Kratom is currently illegal:

Counties and cities where Kratom is currently illegal:

States with Age Restrictions on Kratom:

The American Kratom Association has set a goal for 2020 of  securing passage of the KCPA in 21 states. Accomplishing that goal would bring 25 total states under consumer protection to make Kratom legal. Kratom Virtue fully supports these efforts and is actively working to keep Kratom legal.

Kratom’s Current Legal Status in the World: Is It Legal in My Country?

Because of the constantly shifting legal status of Kratom worldwide it is always best to check directly with the local government if you plan to ship Kratom or travel with Kratom. Kratom is banned or restricted in a number of countries, in some cases permanently and in others temporarily, often for politically motivated reasons. Due to the uncertain legality internationally, we’re currently unable to ship Kratom outside the continental U.S.

Countries where Kratom is currently illegal (or heavily regulated):

What You Can Do

There are both positive and negative outlooks for the legality of Kratom and protection of Kratom consumers in 2020. Some states have new bills supporting the ban of Kratom while (many) others are considering adopting and enacting the KCPA. Generally when a bill is proposed to ban Kratom the American Kratom Association and the testimonies of Kratom consumers are able to strike it – but not always.

Visit the AKA’s website to learn more about how you can get involved with advocacy efforts for our favorite botanical!