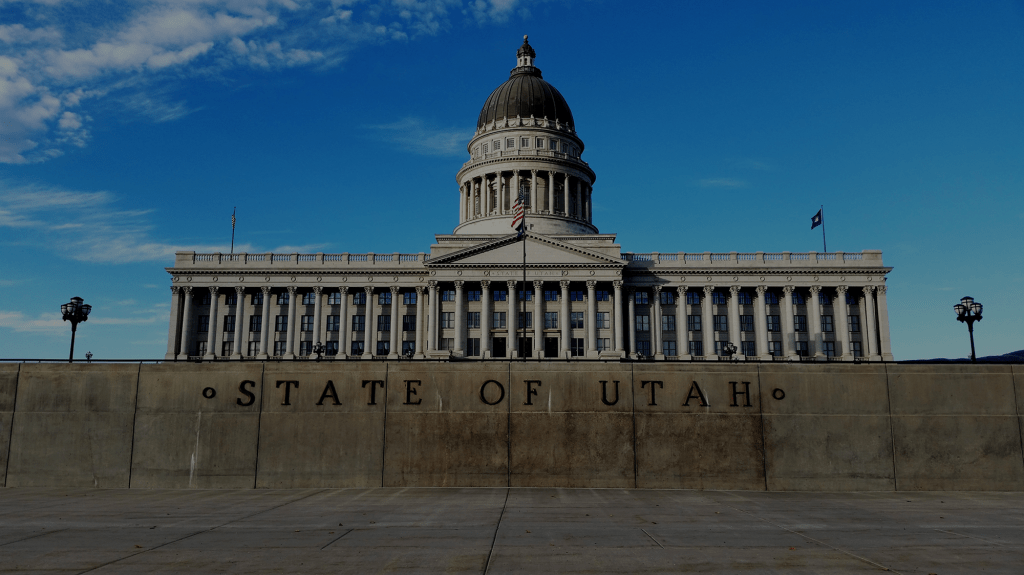 At Kratom Virtue we’re fully committed to finding and creating ways to help people locate safe and high-quality Kratom. There are many irresponsible Kratom merchants out there who adulterate their products or disregard proper handling and packaging processes. These risks are very evident and only work to create danger within the community and promote an appearance of irresponsibility within the industry. Therefore the American Kratom Association and the majority of reputable vendors are committed to doing our part to protect the Kratom consumer community from fly-by-night vendors and potential health risks.

This is the purpose the Kratom Consumer Protection Act serves – it is being promoted by the AKA for adoption in 21 additional states in the year 2020 to guarantee access, safety and quality to Kratom products. When the Act is approved and adopted in these states, it guarantees the Kratom consumers safety and access to quality product.

This Act is a part of a larger legislation that will allow customers to buy Kratom legally, while also protecting the Kratom community by banning adulterated and dangerous Kratom products that are available for sale today in an unregulated market. Currently Kratom is at serious risk because of the sale of unsafe and unregulated Kratom products in the market. The sale of these products could lead to many adverse effects that can even be life-threatening. The potential to expose ones self to potential health risk is very real in the Kratom industry today because of the lack of regulations or enforcement for processing Kratom tea leaves and Kratom powders. Because of this, the Kratom Consumer Protection Act is incredibly important because it requires the ban of all unsafe Kratom products on the market.

The key aspect of this act is that AKA has provided certain terms for the Act to be followed for the sale of quality, safe Kratom products. But this might change between different states and some might introduce new terms or amend the existing terms based on certain criteria. That said, there are few key aspects that will remain static and will include the following information on Kratom:

States where the Act has been implemented

The Kratom Consumer Protection Act is being observed by the following states since the Federal Government has given the rights to the State for the regulation of sale and production of products like Kratom. Therefore, the Kratom Consumer Protection Act is planned to be lobbied in specific tactical states over the next few years with the intention of applying the same set of regulatory safety rules nationally. There are certain States that have adopted this Act already, but the Act might not be the same as proposed with minor changes applied by the State accordingly without changing the bedrock of it.

In Utah, it was passed on March 26, 2019. This is the first state where the Act was approved and adopted.

The legislation was passed in April on the 27th in Georgia. Georgia amended the existing clause and the State was quick enough to accept it and change the laws accordingly to protect consumer safety.

Arizona adopted this Act on May 1, 2019. Arizona was a surprise and passed the entirety of the act very quickly.

Oregon is targeted for 2020 and lobbyists have been retained. The Act should be adopted anytime. It is going to be voted on very soon.

Why is it important to advocate for the Kratom Consumer Protection Act?
The Act in itself can be intimidating and will alter the Kratom market through the removal of irresponsible merchants because of the strict additional regulations and enforcement. Many vendors might not like the idea of being governed because it will affect their income and operating costs. So why is it important to Support the Act? Because the Act primarily focuses on the safety of customers. Without regulations, irresponsible Kratom merchants cut corners on processing, quality control and safety testing to turn better profits. In addition to that, the lack of regulation might adversely affect the health of the customers who become victims of it.

Kratom has also been garnering some negative attention due to ‘adverse effects’ of Kratom…however, not all are aware that said side effects were caused by adulterated Kratom products. Some merchants willingly and knowingly put their customers at risk and the industry and product receives a bad reputation because of it. By following Good Manufacturing Process rules, Kratom can develop a positive reputation when it is proven that the plant is not harmful on its own.

For Kratom to remain legal altogether, it is important that these rules are adopted and embraced. With regulations from the Food and Agriculture department, the community can be grown into something stronger, making the customers and merchants confident about what they buy and sell. The industry will also get healthier so it is important that every Kratom merchant adopt the Act.

What is in store for the Future?
The efforts of the AKA in pushing this Act in these 21 states for 2020 must be supported by all vendors and consumers for the protection of the Kratom community as a whole but also for Kratom to remain legal and accessible in the years to come.