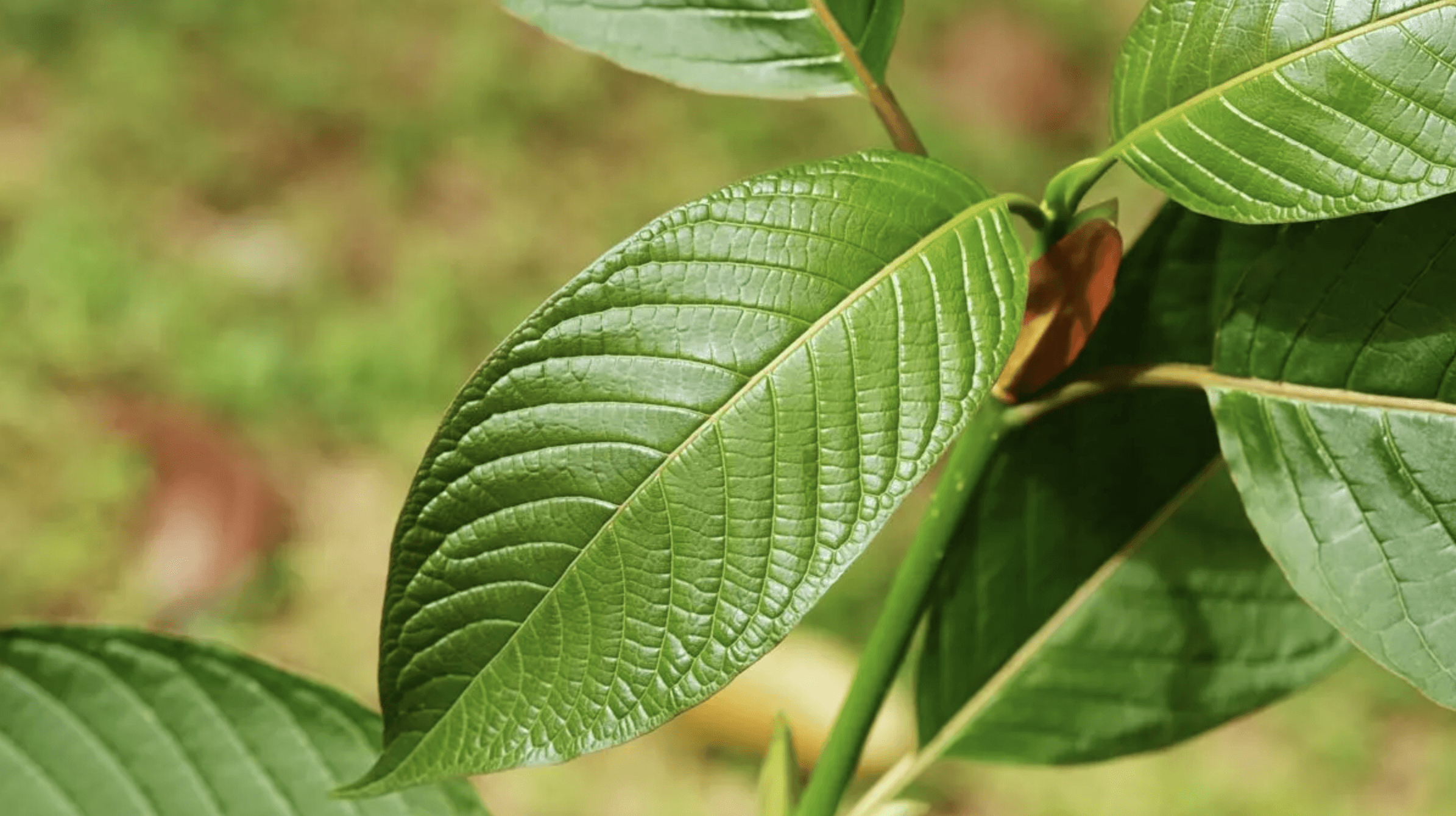 The History of Kratom

In the United States alone, there are 3 to 5 million Kratom users.

You might have heard of this infamous plant. It has helped millions of people keep their daily pain in check without recourse to prescription medicines.

Yet exactly where did the plant come from? How did we find out about its benefits? When did they start packaging and selling it to people?

While North America is relatively new to using Kratom for wellness, it has a long and abundant history in other parts of the world.

We’ll go over a brief history of Kratom in this article. From discovery of the plant to being celebrated by millions around the world we will look at Kratom history.

To dive into the history of Kratom, we need to take a look at exactly what it is.

Kratom is an herb which is also known as speciosa Mitragyna. Traditionally, for wellness use the leaves are dried out and ground into teas or powders.

The plant is native to south-eastern Asia. It’s found most frequently in Thailand, Indonesia and Malaysia. In tropical environments the trees thrive, hence their discovery there.

The Discovery of Kratom

No one is certain exactly how long Kratom has been around. This is because communities in South East Asia used and chewed it for generations. Before the Dutch made their way to Malaysia there wasn’t much recorded history on Kratom.

Pieter Willem Korthals made the first recorded mention of the Kratom in Western literature. He worked for the East India Company, and studied the herb being chewed by individuals.

Kratom was listed in literature later that century as a cheaper alternative to opium. Opium was common in 19th century Malaysia and Thailand, and even taxed to raise more state money. While for some of the poorest workers in Southeast Asia this was out of reach for everyday usage, kratom became a common substitute.

To help relieve the pain of monotonous hard work jobs, or to relieve pain in general, it was found that many people chew it all day. To help relax, they brewed it into teas as well.

It has since been banned in Malaysia and Thailand and most Kratom tea suppliers are now sourcing from Indonesia to get their leaves.

There had been a long history of kratom use by native people before the westerners arrived in Southeast Asia. As previously mentioned, kratom was used as an alternative for opium and reduced the chronic pain of hard labour. For other reasons, though, people used kratom too.

Kratom has also been used as a means to help combat tiredness and increase appetite and sexual desire. Chewing on leaves was thought to better achieve this effect.

The leaves or extracts from the leaves were placed on wounds as well. This would help cure them and work as a topical anesthetic.

Coughs were also treated with kratom, as well as stomach upset. People discovered the leave extracts might help with diarrhea and bugs in the stomach.

For ancestral worship Thailand also used the leaf as part of a ritual. The Kratom leaves would be frequently mixed with something delicious. Before ceremonial worship of ancestors it would be offered out as a snack.

Identification and use for Drug Addiction treatment

As mentioned earlier, up until the early 19th century, kratom was unknown to the Western world.

The first to classify the plant was Pieter Korthals, a Dutch botanist who works for the East India Company. It would however undergo several name changes before finally receiving its official name, Mitragyna speciosa, in 1859.

First it was found in 1836 that individuals used kratom as an alternative to opium. Individuals sought to use that awareness to treat drug abuse. It has been used in some cases to help individuals who are addicted to opium detox from the drug.

in 1907 British botanist L. Wray decided that he wanted to explore kratom’s strength and see if it could be used as a natural herbal remedy in the Western world. He sent samples to a friend at Edinburgh University who was in a position to identify the strains they could use medicinally.

Certain of the plant’s psychoactive alkaloids were eventually described by 1921. In 1930 I. H. Burkill said the plant could be used to help relieve diarrheal symptoms and other stomach problems.

The truth was already well known to individuals in Southeast Asia. This took the westerners, however, quite some time to catch up.

In 1943 kratom was outlawed by the Thai government. This is most likely because the government was profiting from drug trafficking, and kratom was interfering with it. Consequently, they placed it in the same grouping as heroin and cocaine.

In many countries today kratom is illegal, or a controlled substance. In Thailand and Malaysia it is currently illegal, but in Indonesia it remains legal.

There has been considerable debate within the United States regarding the plant In many states today kratom is legal. Nevertheless, some still list it as a component of Schedule I substances. Before you buy kratom, you should be aware of the possession laws of your country and state. Online stores such as Kratom Virtue allow you to buy kratom online. You should always purchase your kratom from a reputable supplier.

While some jurisdictions recognize it as lawful over the age of 18, others do not.

Why is there so few facts on the history of Kratom?

Kratom history, like many things, is fraught with political problems and struggles. One of the reasons why kratom is illegal in some areas is not necessarily due to its threat to the public, but because it inhibits the selling of some drugs. Most people prefer kratom to certain drugs or substances from which each country can lawfully tax or take profit. That creates a tricky situation.

To find the perfect kratom for your needs, check out our selection.